Prologis Park Lodi: The first example of the PARKlife™ concept in Italy 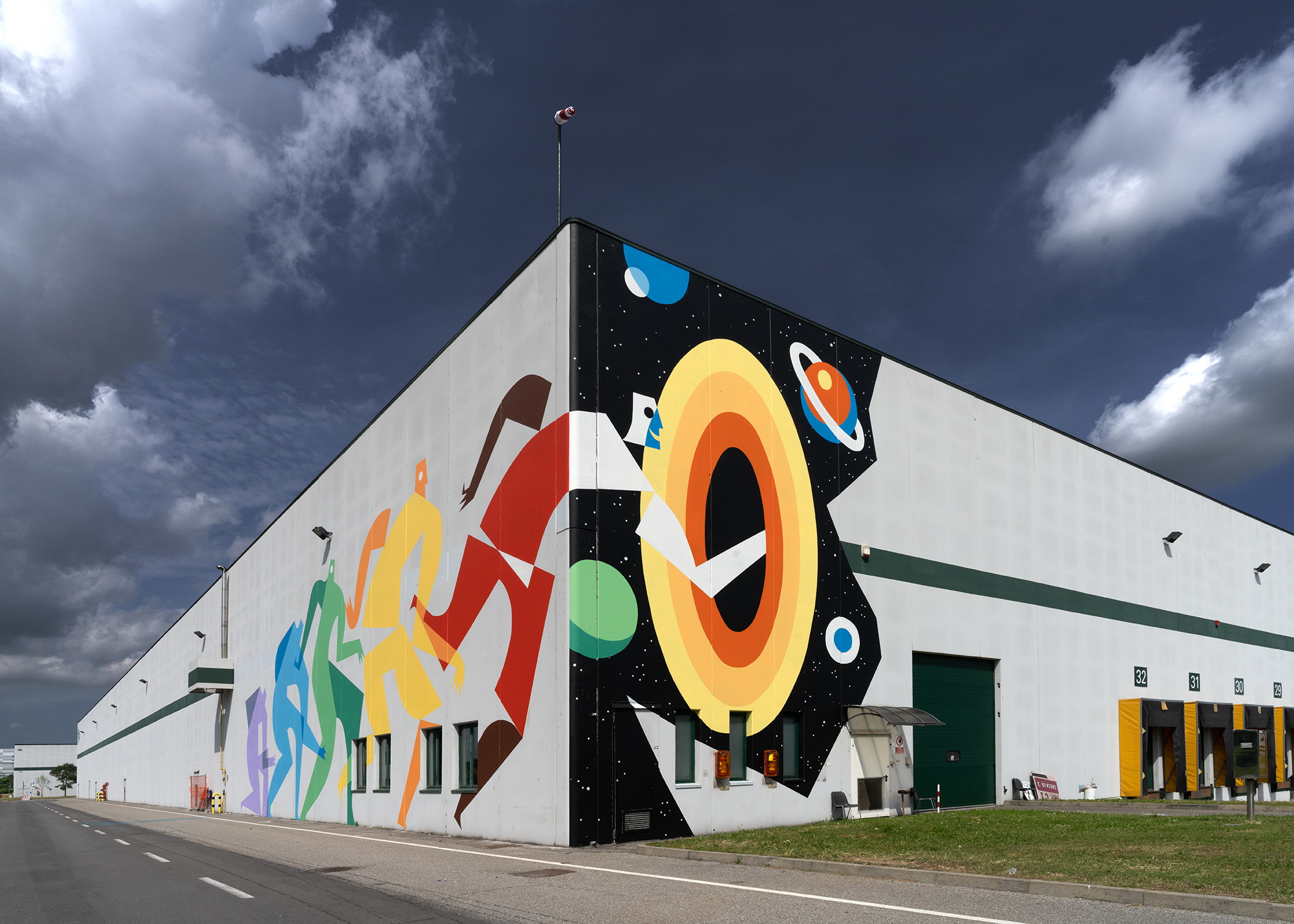 CEVA Logistics is one of the world’s biggest logistics firms. It is a non-asset based service provider that offers cutting-edge solutions for large and medium-sized companies in Italy and internationally. In Italy, it operates out of a number of logistics parks, including Prologis Park Lodi, which is located within a 300,000 square metre site. This park has five buildings where CEVA Logistics has been based for more than 10 years, handling storage, freight, e-commerce activities and shipments of goods such as tyres, electro-medical equipment, clothing and spare parts, for a diverse customer base.

With its business growing, and the attendant increase in the number of people working at Prologis Park Lodi, CEVA Logistics wanted to improve working conditions and the overall environment within the park. The solution was PARKlife™, a new approach to logistics parks developed by Prologis at international level. In early 2021, Prologis and CEVA Logistics decided to try out the PARKlife™ concept in a pilot project at Prologis Park Lodi, for the first time in Italy.

PARKlife™ represents a paradigm shift in the development of Prologis logistics parks. The aim is to think increasingly of a logistics park as being more of a community, with a small town centre offering a range of services to enhance the working day, from public transport to leisure activities and opportunities to socialise.

The idea behind the pilot project at Prologis Park Lodi was inspired by the theory of acupuncture, whereby the entire logistics system was considered as a single organism, with interventions targeted at certain “pressure points”. Through the intersection between environmental psychology, neuroscience, architecture, urban planning and landscape architecture, certain pressure points were identified in order to address some of the main issues that lead to people suffering the negative effects of the urban and built environment on their physical and mental health. The results were applied to specific aspects of the logistics platform, with people’s needs being channelled into the project, in order to create greater authenticity, a more liveable environment, and a sense of well-being and belonging.

Within the logistics park, new areas were created for park employees and lorry drivers to relax, eat and drink, walk and exercise in a more attractive environment. Some areas were converted into green space, through the addition of tall plants in a range of colours that rebalance the spaces and the environment, giving rise to a natural dialogue with the urban artworks that have been created on the buildings. Eight urban artists of international repute used the 40,000 square metres of building and water tank façades as canvases for artworks in the first initiative of its kind, designed to engender a harmonious relationship between architecture and nature, with the aim of improving the park’s visual appeal.

A team from the Università Cattolica was also called in to analyse the impact of the various elements of the space on the physical and mental well-being of the people who work at the park. By ascertaining the elements most beneficial to their well-being, it was then possible to identify the most appropriate solutions to be implemented at other Prologis logistics parks in Italy.

The new PARKlife™ concept has enabled Prologis to focus on the needs of its customers’ employees, as well as the customers themselves. Prologis is now looking to upgrade its other parks, by introducing new services and creating a more welcoming working environment. This will make the logistics parks more aesthetically pleasing and nicer places to be, benefiting the people who work there, while also enabling the companies based there to attract and retain the talent they need to pursue their own growth and development goals.

A major Italian retailer operating in Northern and Central Italy with over 160 supermarkets and superstores, mostly in Lombardy...

Pozzuolo Martesana DC1: A Customized Building for the Food Industry

Two Build-to-suit for SDA in Bologna