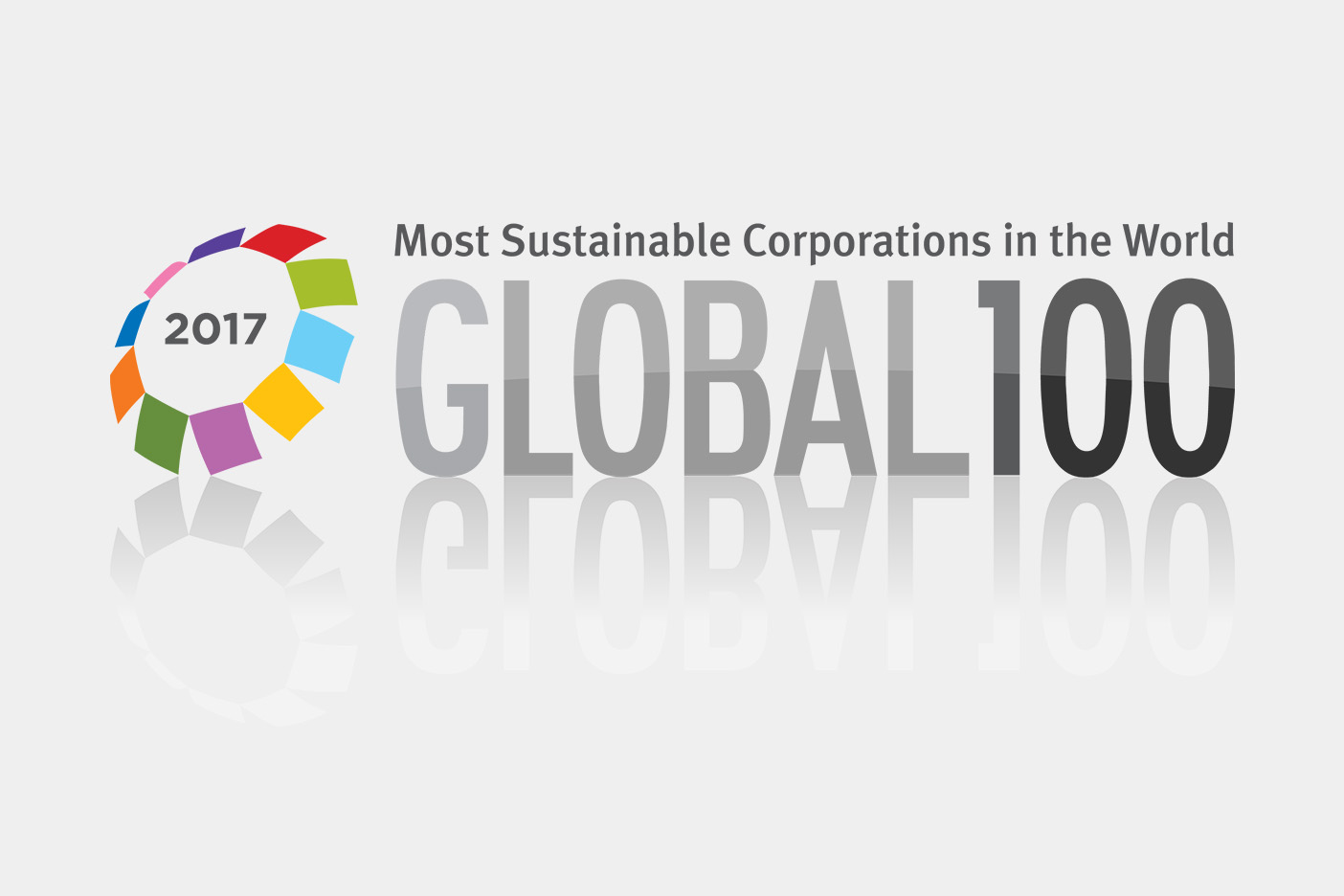 For the ninth consecutive year, Prologis has been named to Corporate Knights’ annual list of the Global 100 Most Sustainable Corporations in the World. Corporate Knights conducts one of the world’s most authoritative sustainability assessments, which is released annually at the World Economic Forum in Davos. This year, Prologis ranked in the top 50 at number 44, moving up from 83 in 2016.

Prologis sustainability vice president Jeannie Renné-Malone sees this accomplishment as a testament to Prologis’ enduring commitment to sustainability. “I am very proud of this year’s phenomenal achievement, not only for maintaining a position on the list for nine years, but also for moving up in the rankings in a very competitive environment,” she said. “This is a reflection of our ongoing commitment to sustainability, as well as the hard work and collaboration across our departments and regions.”

Founded in 2002, Corporate Knights is a Toronto-based specialized media company and investment research firm that focuses on "clean capitalism," promoting the thoughtful inclusion of social, economic and ecological concerns in pricing."Global 100 companies are powerful exponents of the idea that doing better by society and the planet can be financially rewarding as well," said Corporate Knights CEO Toby Heaps. Since its inception on February 1, 2005, through December 31, 2016, the Global 100 index has delivered a cumulative return of 132 percent compared to 108 percent for its benchmark, the MSCI All Country World Index.

For the Global 100, Corporate Knights ranks all global mid-, large- and mega-cap companies (companies with a market capitalization of at least $2 billion). To formulate the shortlist from more than 4,900 companies analyzed, Corporate Knights evaluated companies on quantitative performance indicators, including sustainability disclosure, a nine-point ranking of business soundness, product category and sanctions (such as fines, penalties or settlements paid out) and financial health. This year, they added a metric to capture supply chain impact and another to consider clean air impact for relevant industries. Shortlisted companies are evaluated based on a selection of 14 key performance indicators (KPIs), covering resource, employee and financial management, and supplier performance relevant to their GICS industry group. Only the highest-scoring companies from each group are included in the top 100.

Prologis’ commitment to sustainability has been widely recognized. For the sixth year running, Prologis was named a component of the 2016 Dow Jones Sustainability Indices (DJSI), which track the leading sustainability-driven companies worldwide. The company is listed on both the North America and Asia Pacific indices. The company also received NAREIT’s Industrial Leader in the Light award for the fifth year in a row.

Prologis continues its commitment to the full sustainability of its logistics buildings in Italy with a new SolarSmart installation in Piacenza.

Prologis has recently launched an ambitious energy efficiency program in Italy and the rest of the world, involving the renovation of the lighting...

On World Environment Day, Prologis Confirms its Commitment to Reducing its Carbon Footprint, and Complementing its Local Solutions by Deploying in Europe its Partnership with Cool Earth to Support Rainforest Protection

Launched on World Environment Day (5TH June 2020) and designed to support the United Nation’s Decade of Action* campaign, Prologis will extend its 12...

Read more On World Environment Day, Prologis Confirms its Commitment to Reducing its Carbon Footprint, and Complementing its Local Solutions by Deploying in Europe its Partnership with Cool Earth to Support Rainforest Protection
Prologis Stands Among Top 10 in SEIA Solar Power Rankings