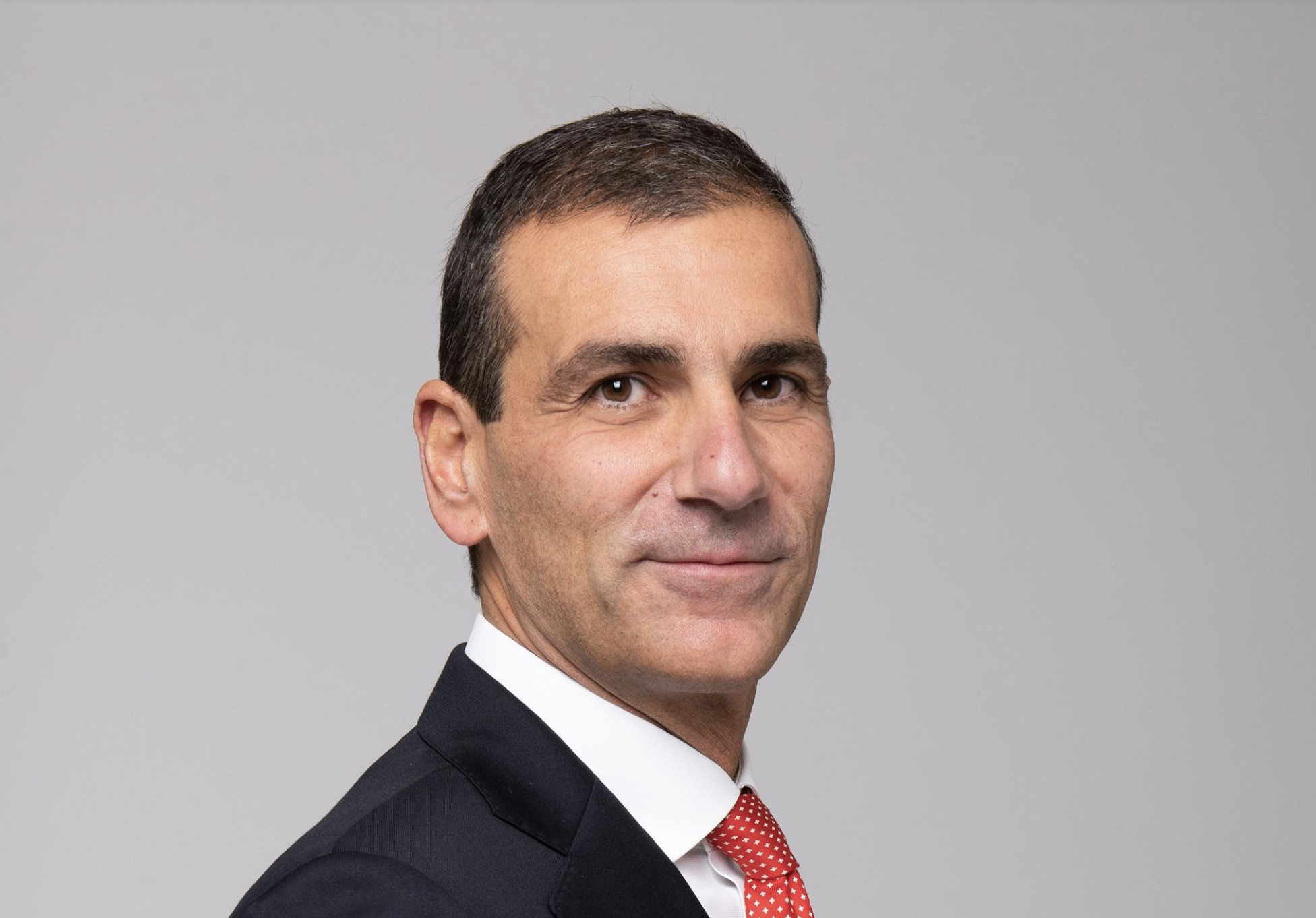 Gabriele began his professional career in 1995, working for various construction companies, responsible for development land, building practices and feasibility plans. In 2008 he worked as Development Manager for a European company as property developer in the logistics, retail and industrial sectors in Italy.

Prologis Strengthens its Presence in Rome

Prologis Strengthens its Presence in Rome

Prologis continues to pursue its growth strategy in Italy with the acquisition of a new building which will extend the Prologis Park Roma Tiburtina...

Welcome to our world

Welcome to our world

As trade fairs go, there’s really only one in Europe which brings so many actors, at every level of logistics real estate development together - EXPO...

Claudia Montanari has been promoted to the position of Country Property Manager at Prologis in Italy. In her new role Claudia will lead the Prologis...