Whether you seek a build-to-suit, a speculative development or an already-existing distribution center, we have a solution to meet your needs. Prologis has high-quality buildings in all of Italy’s most important logistics hubs.

Prologis Park Bologna Interporto consists of 20 buildings for a total surface of ​​approximately 296,322 sq m. Strategically situated thanks to the connection with the A1, A13 and A14 motorways, the buildings are located within the Bologna Interporto, about 3 km from the homonymous tollbooth along the A13 Bologna - Padua motorway, 10 km north of Bologna and 15 km from the city's international airport. We own the land on which it is possible to build another three logistics buildings of 6,000-8,000 sq m.

Prologis Park Piacenza totalizes an area of ​​500,000 square meters. It is located a few hundred meters from the Piacenza ring road and is directly connected to the A1 Milan - Bologna - Rome and A21 Turin - Piacenza - Brescia motorway junction.

The Prologis Park Piacenza consists of 4 existing buildings covering approximately 160,000 square meters in addition to a residual building area which allows the construction of about another 80,000 square meters.

Lodi Prologis Park covers an area of 225,000 square meters and is located in Somaglia on the SS 9 Emilia that links Piacenza to San Donato Milanese. The park, which is subdivided into seven buildings, is just xx minutes from the Lodi tollbooth on the A1 Milan-Bologna motorway.

Logistics building of 15,000 SQM currently under construction. Located within the Prologis Bologna Interporto Logistics Park, a few km from the homonymous motorway exit along the A14 Bologna - Padua. Available from June 2021.

Logistics building of 23,963 SQM located within the Prologis Romentino Logistics Park. The site directly overlooks the A4 motorway and is 20 km away from the A26 junction towards Genoa and the South of France. Furthermore, it is just off the SS341 junction with direct access to Malpensa Airport. The property is divided into 3 compartments with 740 SQM of offices and 35 double front loading bays. Available from July 2021.

Logistics building of 8,038 SQM located within the Prologis Bologna Interporto Logistics Park. The site is a few km away from the homonymous motorway exit along the A14 Bologna - Padua. Available from July 2021.

Logistics building of 8,732 SQM located within the Prologis Tiburtina Logistics Park. The property is strategically located with respect to the A1 (Milan - Rome - Naples) and A4 (Rome - L’Aquila - Teramo) motorway junctions with immediate access to Tiburtina Str. and the ordinary roads of Rome. Available from March 2021 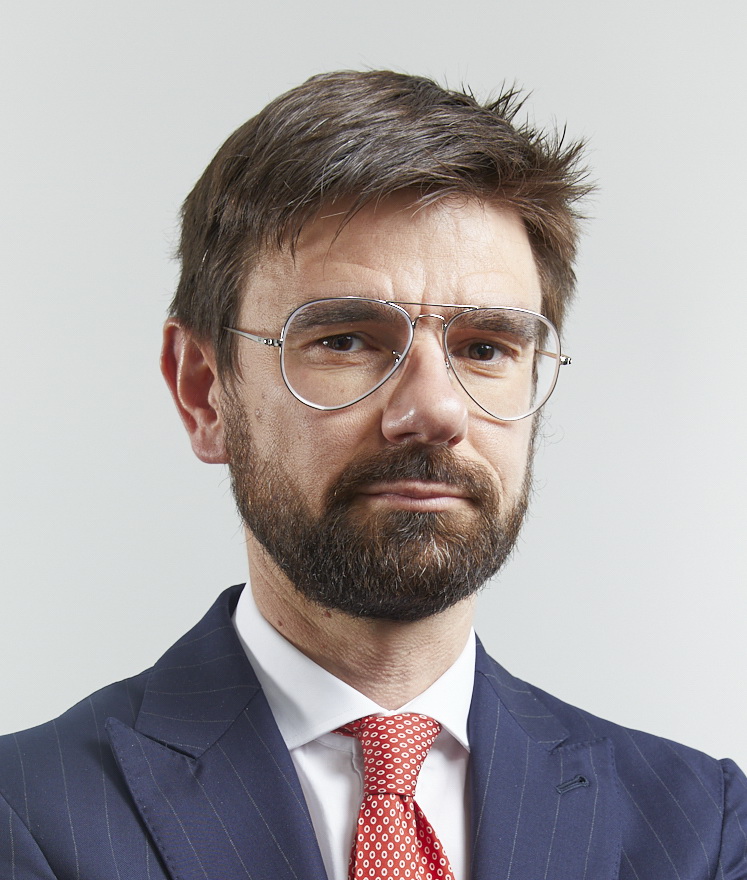 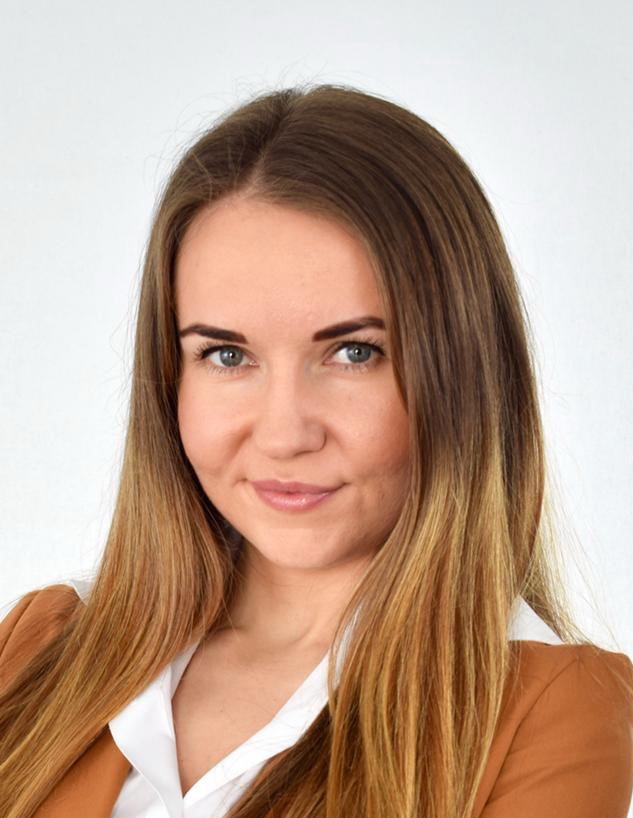