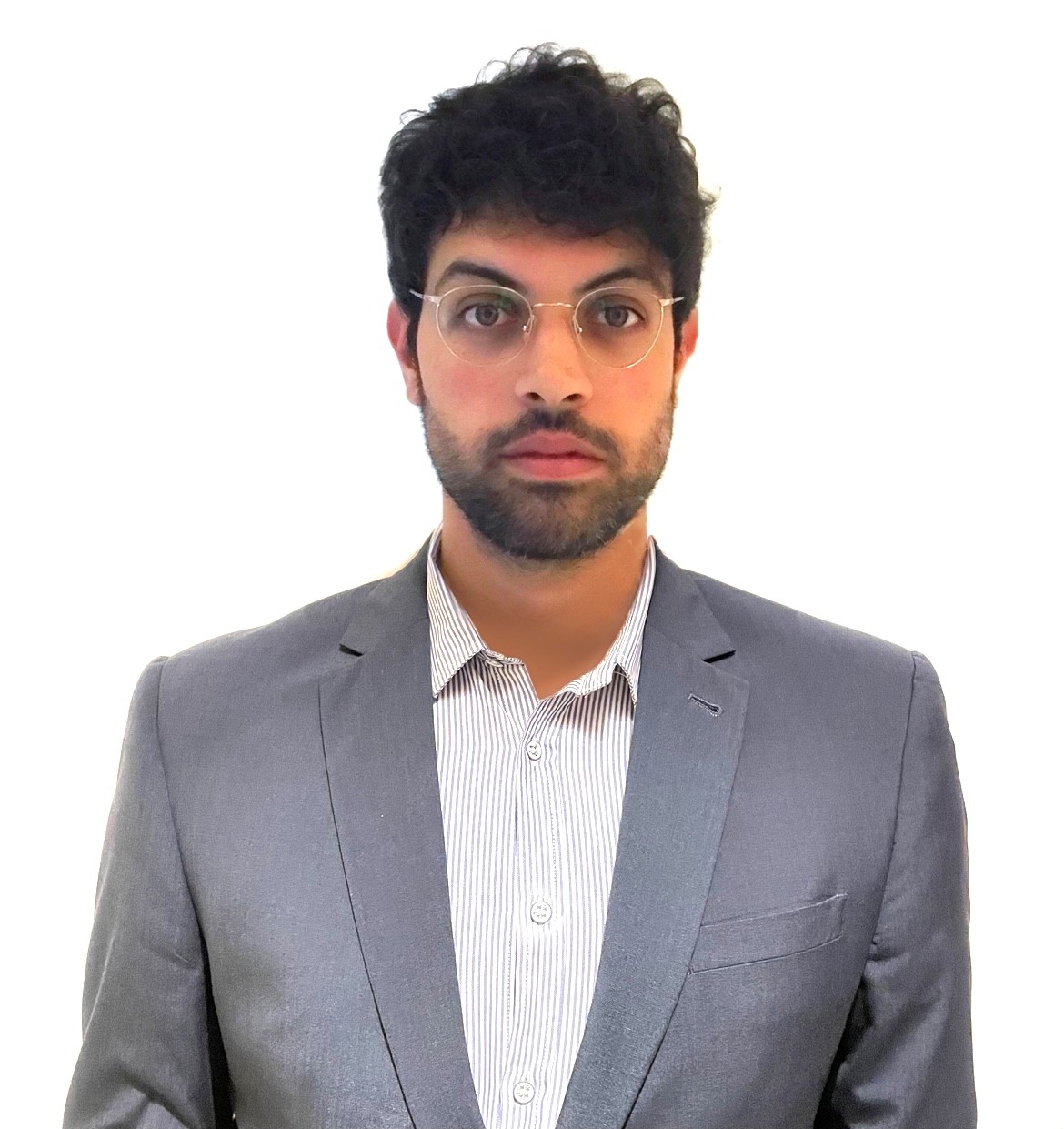 We are delighted to announce a further addition to our Italy team with the arrival of Luca Credi as Facility Manager. Luca, 30, has a civil engineering degree from Università Degli Studi G. Marconi – Bologna Campus and a Facility Management Specialist (FMS) qualification from the International Facility Management Association (IFMA). He is joining the Prologis Real Estate Team based in Bologna, and will report to Fabio Cotroneo on facilities management for buildings located in Bologna and Roma.

Luca previously worked for Holding PAG Italy Srl, where he looked after buildings and structures in a role encompassing refurbishment and system maintenance. He subsequently oversaw the management of three office complexes in Bologna and Milan for CONAD.

Luca’s arrival strengthens the new organizational team that will be instrumental in building closer relationships with our customers.

For the second year in a row, Prologis has been recognised at the “Il Logistico dell’Anno” awards. This year’s award is for innovation in workplace...

Some six months after the PARKlife™ works began, Prologis invited its customers, Italian team colleagues and CEVA Logistics to mark the inauguration...

What happens when you actively invest in new ideas, provide room for experimentation and motivate your employees to think differently ?

What happens when you move past traditional prescriptive behaviours, requirements and company policies and focus on building trust instead?