Come and join us on 18 June for a fun day out at Bologna Interporto, with music and tournaments open to all 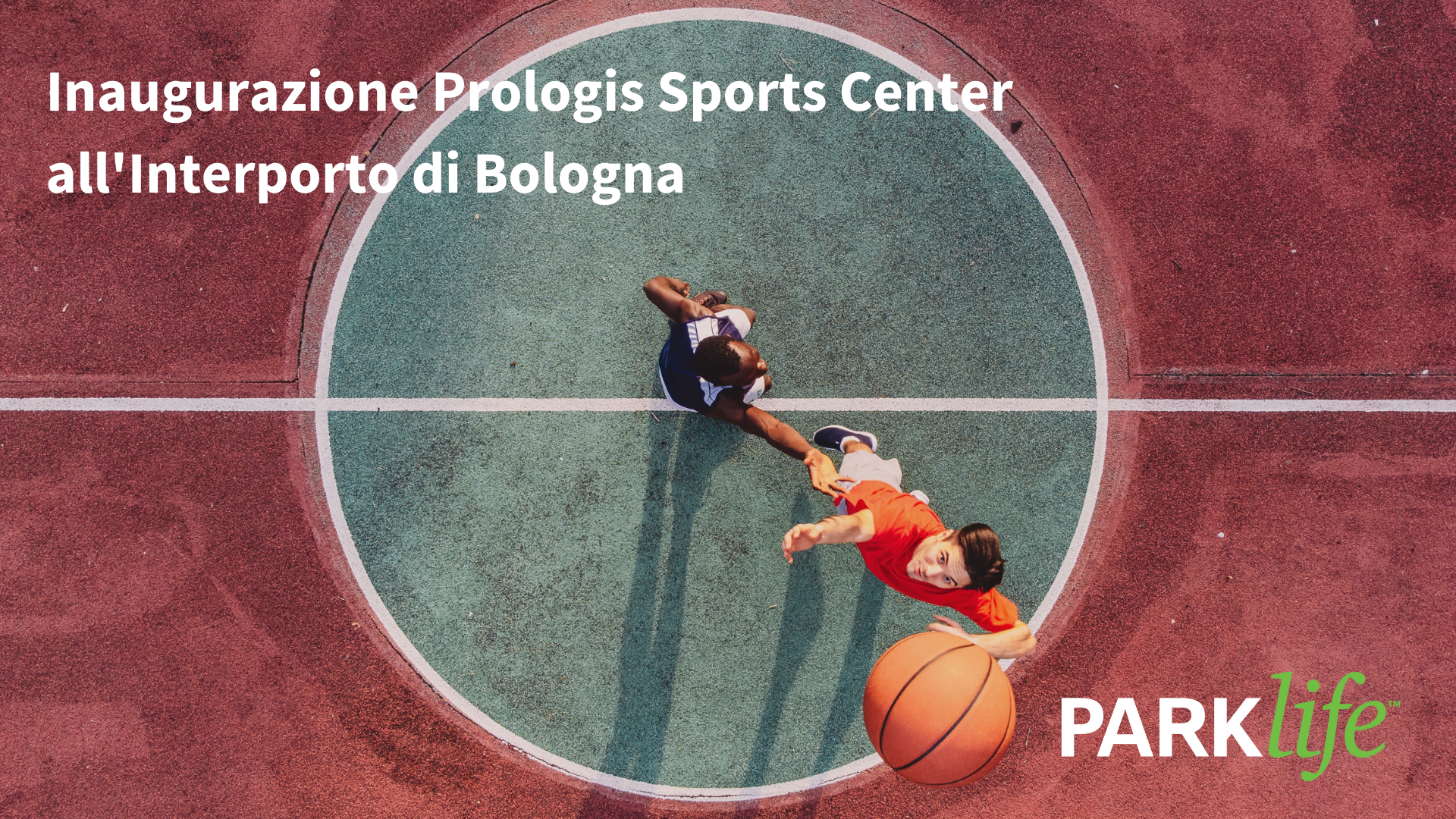 Would you like to try your hand at padel tennis? Or what about a 3x3 basketball match? And what could be better than playing a sport you enjoy and meeting new friends in a festival atmosphere? Then the place to be is Bologna Interporto from 5pm on Saturday 18 June for the grand opening of the brand new Prologis Sports Centre. Check it out at giocaconprologis.it Sign up for a doubles tournament in which 18 mixed teams organised into 6 groups of 3 teams will battle it out from 5pm to win the Prologis Cup. Or if you prefer basketball, enter your team for a 3x3 tournament, tip-off at 5pm. There will be 16 mixed basketball teams organised into 4 groups, which will compete for the Prologis Cup, with matches lasting 15 minutes.

You need to be aged 16 or over to enter the tournaments. Register your team free of charge at giocaconprologis.it. There will be free vests available for all registered participants. The soundtrack for the day will be provided by DJs from Radio Bruno, and there will also be competitions in football darts, table tennis and table football.

The Prologis Sports Centre has a five-a-side football pitch, a basketball court and two padel courts located in a green area close to the CAMST café, which will be open all day. There will be plenty of parking available close to the sports centre.

Then from 19 June, the sports centre will be open to everyone working at Bologna Interporto as well as the local community, thanks to the PARKlife™ philosophy developed by Prologis to focus on the well-being of the people who work at its logistics parks.

Every connection starts with a conversation. Our team is here to help.